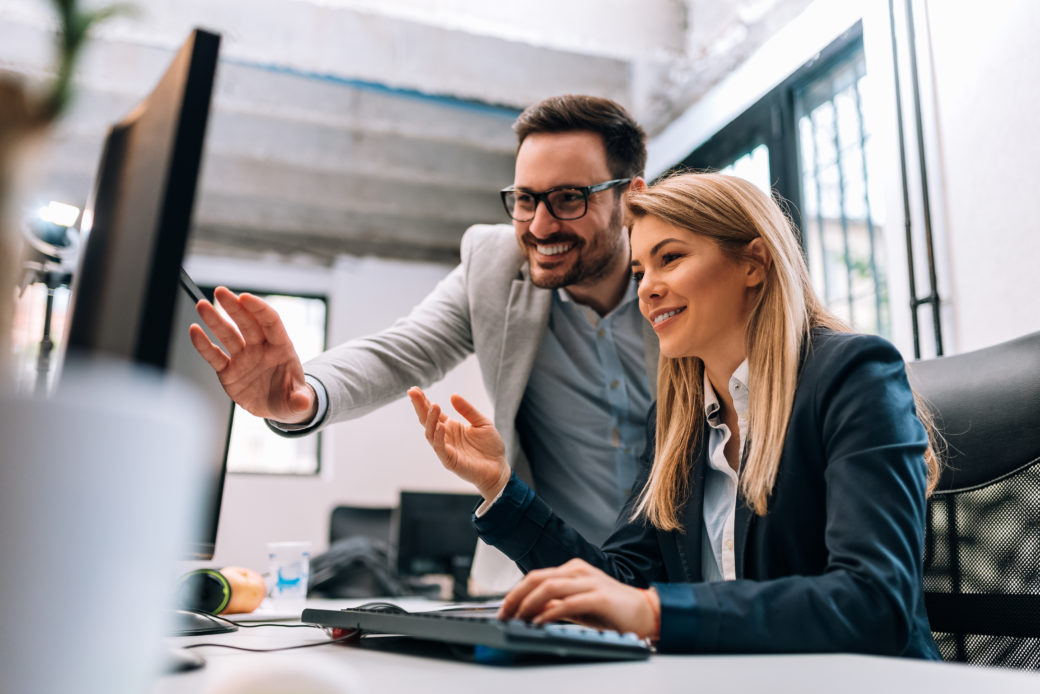 To begin designing a project management framework, the first thing you need is a project lifecycle. I have seen many examples of such a thing, and often it is all that exists. A lifecycle alone does not constitute a project management framework, but it is an essential top level, underneath which underlying processes can be defined. Frequently something well-presented is produced that is, in fact, unworkable.

In this post I will discuss how the lifecycle should be clear in terms of phases (or stages), with gates acting as decision points between them, i.e. not within them. As always, simplicity will greatly help successful application.

There is rarely a good case to differ significantly from the following, although alternative terminology might be preferred:

This is the phase during which ideas or possible future projects are captured with minimal information; just enough to clearly explain the idea, in fact. It requires a simple mechanism by which the information can be captured, preferably in a standard way and in a central place. It is logical to call the output of this phase the Concept Brief, which is then the input to Gate 1 where a decision is required as to whether or not the concept (or idea) is worthy of consideration.

Below is a short list of proposed fields to include in a Concept Brief template:

Note that, if tendering to win a potential project for an external customer, this phase would be when enough early information is gathered in order to decide whether or not to tender at Gate 1. In such cases it may be more appropriate to rename the Concept Brief as a Contract Brief.

During this phase, enough further information is gathered to enable the organisation to decide whether to take it forward as a full project (at Gate 2). It is logical to develop the Concept Brief into a Project Definition for this purpose by including:

Note that the benefits and costs are the key components of a Business Case, which provides the commercial justification for doing the project. This justification is best illustrated by calculating the time- phased additional revenue that is expected against the time-phased planned costs, which should include both the project costs and any ongoing post-project costs. This will enable both the time until payback is achieved and the effect on cash-flow to be calculated. Not all projects are justifiable in terms of payback alone, of course, as some of the benefits may be indirect or intangible, but these should also be included in the Business Case.

At this time, enough detailing and effort should be applied in order that there is sufficient confidence in all of the information to support a ‘Go/NoGo’ decision.

I recommend extending the Concept Brief template to include the following fields in a single combined Brief/Definition/Initiation template (which then removes the need for any copying and pasting from one document to another):

Note that, if tendering to win a potential project for an external customer, this would be the phase during which the tender is compiled, issued and further negotiated. If won, then contract acceptance would coincide with Gate 2. In such cases it might be better to refer to the Definition Document as a Tender Document.

If the project has passed through Gate 2 to the Initiation phase, then the organisation has committed to delivering the project, based on consideration of the expected benefits versus the estimated costs, so it is important that there is good confidence in the data provided on these as well as the plan to deliver and the risks to delivering. This phase should therefore be used wisely to ensure that the information contained in the Project Definition is sound and realistic, as part of developing it into the Project Initiation Document (PID). To this end, the expected quality of the deliverable(s) should be well defined and agreed with the customer(s), and the plan reviewed and revised to ensure it includes activities to ensure this is achieved and verified. The risks should be reviewed in light of the improved clarity and in relation to the revised plan, and additional mitigation and contingency tasks added to the plan, if appropriate.

Also within this phase, the initial project team should be assembled and the project outlined to them by communicating the full details of the PID to them, although it may be preferable or necessary to exclude the costs. The project team members should be made aware of their project responsibilities (which can be defined within generic roles and responsibilities to apply to all projects) and may include formal responsibilities for deliverables, but should certainly include completing planned tasks within the estimated time (and possibly effort), to defined and/or agreed quality expectations.

Agreement of project team members to estimates and quality requirements should therefore be sought during the Initiation phase, as part of verifying the plan, risks and achievability of quality expectations. Any risks to achieving these expectations, highlighted by project team members, should be shared with the customer(s) with a view to agreeing revisions.

Passage through Gate 3 should be given only if there is clarity (and agreement) of what is going to be delivered (to well defined quality criteria) by whom, and there is a realistic plan to do so within acceptable cost and timing estimates (with well-considered and acceptable risks). The project now has strong foundations upon which it can be delivered.

This is the ‘doing’ phase. In principle, the project team should simply be carrying out the plan but, given the nature of projects, there is of course a tendency for some things ‘not going to plan’. The purpose of risk management is to minimise the effects of this, but it is still likely that problems will arise which will need to be dealt with through issue management. This will require revisions to the plan that, in any case, needs to be tracked on an ongoing basis in relation to project progress. It is essential to do this as only by updating the plan in relation to real progress and reviewing the uncompleted tasks, is it possible to remain confident that the project can be completed to expected timescales and to be able to communicate what the revised timings of each task are to project team members.

Passage through Gate 4 is based upon acceptance by the customer that the deliverables have been completed to acceptable quality, in relation to the defined and agreed expectations.

It is worth noting that there may be numerous design and development iteration stages within the Delivery phase. Whether this is the case or not, it is worth considering adding project-specific gates into the plan, especially prior to committing to spending money externally on hardware or services. These can be denoted as Gates 3A, 3B, etc.

The purpose of the Closure phase is to bring the project to a controlled conclusion so that it does not continue indefinitely, consuming valuable resources that could otherwise be made available for other work. There will be project artefacts that need to be archived, scrapped or returned.

For the benefit of future projects, it is useful to learn from each individual project by summarising the project performance, in terms of timing cost and quality, and capturing what did and did not go well. It is useful to provide a template for capturing this information, as a Project Closure Report, that can then be made easily accessible to appropriate people within the organisation. This should include the following fields:

It is important to be clear about what the criteria are for passing through each gate. To this end, it is helpful to provide templates for the items that are to be presented at each gate. For the early phases, this can simply be a Concept Brief that is developed into a Project Definition and then developed further into a Project Initiation Document (PID).

At each subsequent gate thereafter, including project-specific gates within the Delivery phase, the PID should be reviewed to confirm that the Business Case (benefits versus costs) is still sound and that the plan to produce the deliverables is still realistic, based on the risks to it and any current issues.

At Gate 4, a mechanism for capturing and presenting acceptance, or sign-off, of the deliverables should be provided.